Total Immersion, a developer of augmented reality experiences for customers and for end-users, has raised US$5,5M in funding.
The round was led by Intel Capital, with participation from existing investors Partech, iSource and Elaia Partners.
The company intends to use the new funding to further develop its D’Fusion platform and expand operations in Asia and in the US, developing a large community of developers and exploring new consumer markets.
Led by and co-founder and CEO Bruno Uzzan, Total Immersion proposes a complete software platform, D’Fusion®, which is designed to allow the development and the deployment of Augmented Reality experiences on PC, Mac, Tablets and Smartphones.
The company has offices in Los Angeles, CA, Hong Kong, United Kingdom, France, and Japan.
FinSMEs
24/03/2011 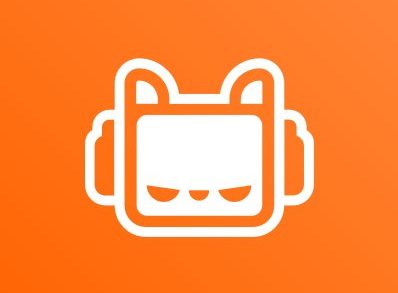 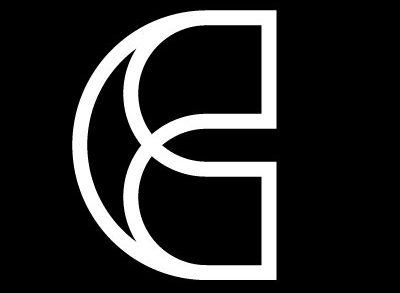 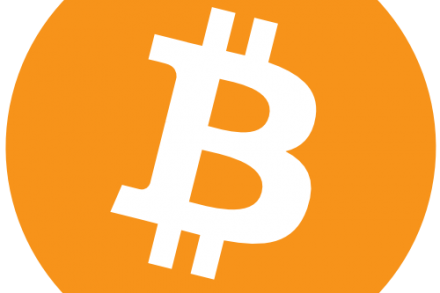