Tokamak Solutions, a Abingdon, UK-based fusion research company, recently raised £170,000 in equity funding.
Investors include Sir Martin and Lady Audrey Wood, the Rainbow Seed Fund, Oxford Instruments plc and investor members of the Oxford Early Investments network.
Tokamak Solutions intends to use the funds to complete the design of its novel fusion neutron source – a super compact tokamak, which is a machine that uses a magnetic field to confine a plasma in the shape of a torus (doughnut). Experimental research of tokamak systems began in 1956 in Kurchatov Institute, Moscow by a group of Soviet scientists led by Lev Artsimovich.
Applications for the company’s technology range from the clean-up of nuclear waste, which could make safe nuclear power a reality, to the production of medical isotopes used in the diagnosis and treatment of diseases such as cancer and, in the longer term, as part of a zero carbon method for large scale hydrogen production.
Founded in 2009, Tokamak Solutions aims to commercialise spherical tokamaks as neutron sources and plasma research instruments. The board is led by Dr David Kingham (CEO) and includes Dr Mikhail Gryaznevich (chief scientific officer) and Alan Sykes (technical director).
FinSMEs
20/03/2011 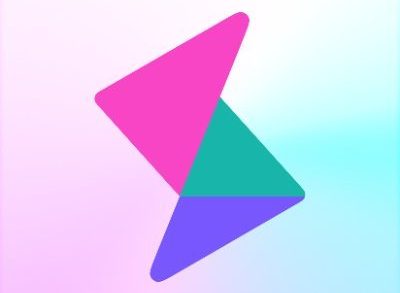 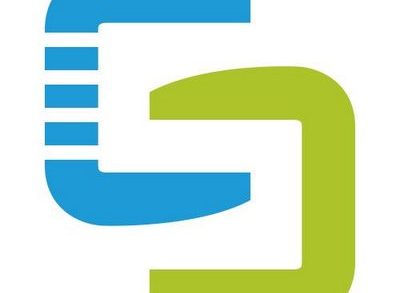