Skip to content
Sparcana, a Willicote, Stratford-upon-Avon, UK-based company, has received a £120,000 investment from the University of Warwick Science Park’s Minerva Business Angel Network and Midven.
Formed by couple Jane Scrivner and Kevin McWilliams, the company has launched its first product, The Orb, a portable heat chamber for warming skincare products such as waxes, clays and mud. It heats products in less than 15 minutes and maintains the temperature of the content for one hour after it has been removed from the heating source.
The Orb will be available commercially in March and there are plans to launch
a personal version under the Jane Scrivner label in June 2011.
The company intends to use the funds to grow and build a presence in the industry quickly. Sparcana aims to launch one new product to market each year for the
next five years.
Midven’s investment was made through the Early Advantage fund.
FinSMEs
10/03/2011 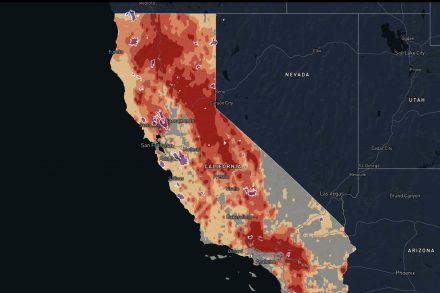