Retina Implant AG, a Reutlingen-Germany-based developer of subretinal implants for the visually impaired, completed an $18m round of venture capital funding.
Investors include initial backers including Robert Drosten.
The company intends to use the funds to expand its second human clinical trial—already underway—into the U.K. and Italy and prepare for gaining CE mark of its subretinal implant.
Founded in 2003 by Dr. Eberhart Zrenner and led by CEO Dr. Walter-G Wrobel and CFO Reinhard Rubow, Retina Implant develops subretinal implants for partially sighted and blind patients.
FinSMEs
02/03/2011 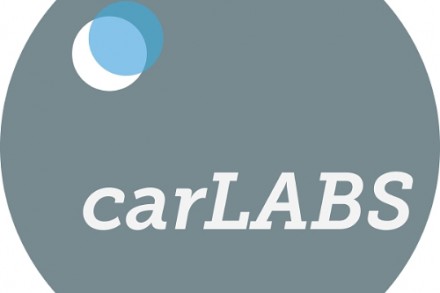