Nomesia, a Milan, Italy-based Direct Response Marketing company, has raised €270k in angel funding.
The round was led by Marco Bicocchi Pichi, with participation from other investors of Italian Angels for Growth (IAG)
The company intends to use the proceeds from the financing to continue to grow. It also plans to raise a new funding to expand abroad.
Founded in 2008 and led by CEO Filippo Margary, Nomesia provides small and medium sized businesses with a web-based lead generation system called Contact Box.
The company, which is part of Kerios Group, has already served more than 300 companies and has developed lead generation project with major groups including Oracle Italia, IBM, Canon, ESA, Fiera Milano.
FinSMEs
21/03/2011 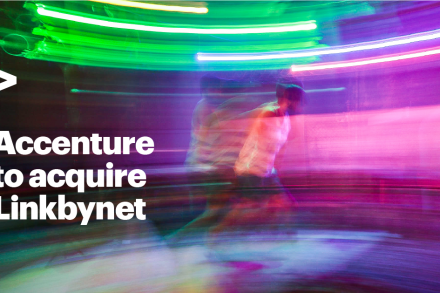 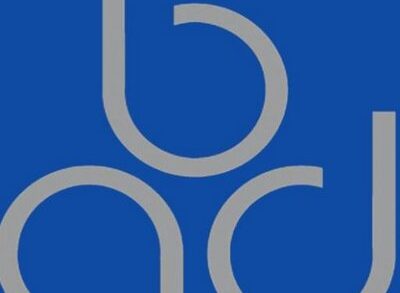