Skip to content
Mine Site Technologies, a market leader in mining communication networks and products, has received an equity financing of undisclosed amount from Macquarie Capital.
The investment will support the next phase of MST’s continued international and product expansion. The company intends to use the proceeds to further reinforce its customer service offering in its current core markets of Australia, the United States and Canada and enable further expansion into markets including Africa, South America and China.
Established in 1989 and led by Founder and Managing Director Gary Zamel, MST is a market leader in digital wireless network services and applications for the global underground resources sector. Its intrinsically safe (IS) VOIP mine-phone which runs on the company’s digital IMPACT network product range, is designed to enable two-way wireless VOIP communications and wireless miner tracking. The devices are approved by regulators for use in underground coal mines in the USA, Australia and China and underground hardrock and surface applications globally. MST is also gaining regulatory approvals in other key underground coal markets including Africa.
The company’s technologies are used in over 500 mines in Australia, the United States, China, Canada, Peru, Sweden, Finland, Chile, Tanzania, Zambia, Mali and the DRC.
FinSMEs
24/03/2011 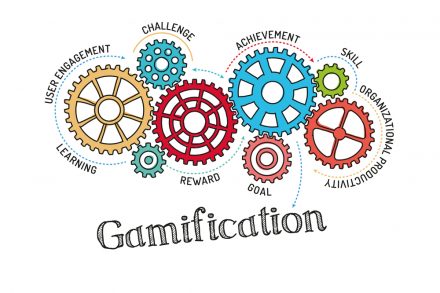