Inkling, a San Francisco, CA-based developer of interactive learning solutions on iPad, received a multi-million dollar financing.
The round was led by McGraw-Hill and Pearson, with participation from Sequoia Capital, Felicis Ventures, Kapor Capital, and Sherpalo Ventures. 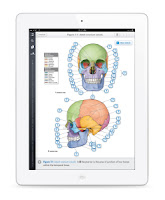 Founded in late 2009 by CEO Matt MacInnis, Inkling has developed a platform that allows publishers and consumers to take full advantage of the new generation of mobile devices. It enables users to read textbooks with self quizzes, easy search and annotation tools, to buy a single chapter, to use social collaboration tools.
Both McGraw-Hill and Pearson also commettied to build interactive editions of their top titles for the Inkling platform.
The company also works with other higher education publishers, including John Wiley & Sons, W. W. Norton and Wolters Kluwer, as well as major trade publishers to produce content spanning business school, medical school, and undergraduate curricula for 2011.
FinSMEs
23/03/2011 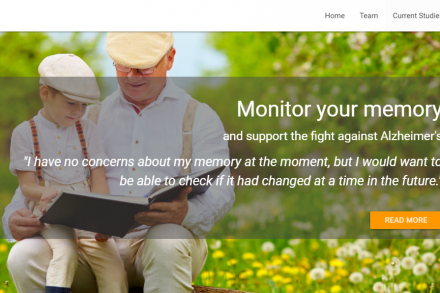 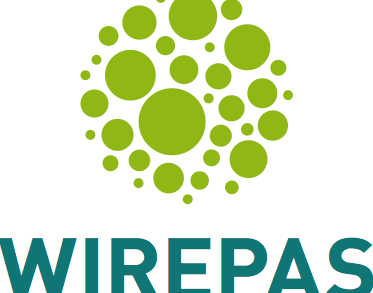