Skip to content
Ingenious Med Inc., an Atlanta, GA-based practice performance management and charge capture platform, has received $3.25m in funding.
The round was led by Council Ventures, which joined existing investor Buckhead Investment Partners.
The company intends to use the funds to support its development and to re-capitalize existing shareholders.
Founded in 1999 and led by CEO Hart Williford, Ingenious Med is a mobile platform that automates the activities of physicians when they are away from their office. It enables them to capture charges, enhance documentation, coding and compliance, and communicate digitally.
In conjunction with the funding, Council Ventures’ CEO Council Member, Tom Givens, has joined the company’s board.
FinSMEs
28/03/2011 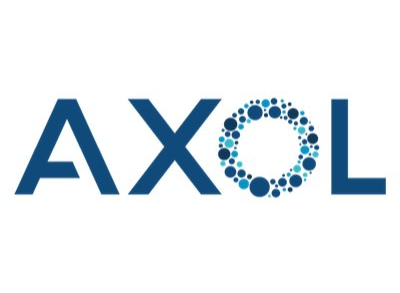 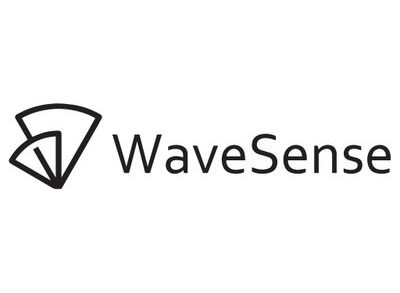