Greylock Partners, a Silicon Valley venture capital firm, expanded Greylock XIII to $1bn.
Initially closed at $575m in November 2009, Greylock XIII has already invested in a number of early stage companies including Airbnb, One Kings Lane, Pure Storage, Rally Software and Shopkick.
The extention was raised entirely with existing limited partners and was oversubscribed.
In addition, Greylock formed Greylock Growth, a fund focused on later stage financings in innovative consumer Internet and enterprise companies. It focuses on investing $25m to $200m at a time to help companies maintain their dominant positions while they continue to grow and expand.
FinSMEs
02/03/2011 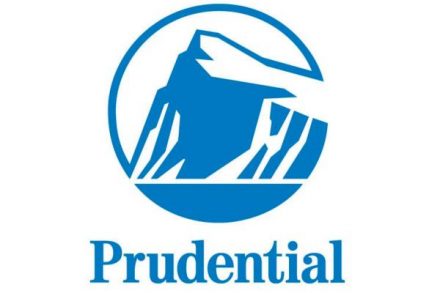