GameSalad Inc., a Austin, Texas and Los Angeles, CA-based platform that enables aspiring and established game designers to develop casual games, has raised $6.1m in a second round of funding.
The round was led by Steamboat Ventures, with participation from Greycroft Partners, DFJ Mercury, DFJ Frontier and ff Asset Management.
The company intends to use the funding to grow its technical and product teams and further develop its game creation technology to expand in web and mobile games.
Founded in 2007 and led by CEO Steve Felter, GameSalad GameSalad is a large game development tool for Apple’s iOS devices. Its drag-and-drop game creation platform is designed to enable game makers to rapidly design, publish and distribute original games for the iPhone, iPad, Mac, and Web. It has been used to create over 8,500 games.
In conjunction with the financing, Beau Laskey, managing director at Steamboat Ventures, has joined GameSalad’s board of directors alongside existing director Blair Garrou from DFJ Mercury, who led the company’s initial seed round.
Dana Settle, partner at Greycroft Partners, has joined as a board observer.
FinSMEs
31/03/2011 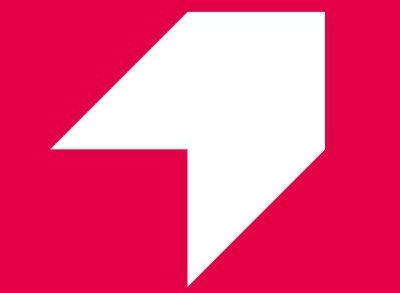