Skip to content
CloudFloor, a Waltham, Massachusetts-based high-technology start-up working on cloud for business critical applications, closed over $3m in series A financing.
Backers include Doughty Hanson Technology Ventures and Dolphin Equity.
Founded in 2010 and led by CEO Jaime Ellertson and Imad Mouline,
According to the company’s web site, the offered solutions will dramatically increase the speed at which businesses realize value from the cloud.
CloudFloor intends to unveil its new products on a by-invitation-only webcast later this year (May?). People interested in receiving an invitation to the closed launch webcast should email their details to [email protected]
FinSMEs
21/03/2011 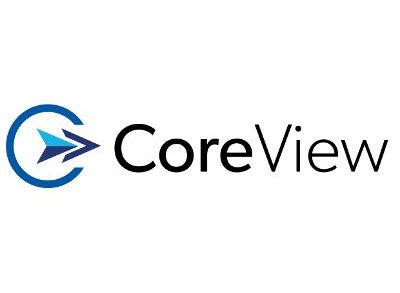