Aerohive Networks, a Sunnyvale, Calif.-based provider of controller-less Wi-Fi and cloud-enabled networking solutions, raised a $25m in series D funding round.
This round was led by New Enterprise Associates, with participation from existing investors Kleiner Perkins Caufield & Byers, Lightspeed Venture Partners, and Northern Light Venture Capital.
Including this round, Aerohive has raised over $70m in venture capital financing.
The company intends to use the funds to expand its sales and marketing efforts globally, for future acquisitions (Aerohive acquired Pareto Networks in January 2011) and enter into new markets.
Founded in 2006 and led by CEO David Flynn, Aerohive provides enterprises and medium sized companies including branch offices and teleworkers with cloud-enabled, distributed Wi-Fi and routing solutions that are designed to reduce the cost and complexity of today’s networks.
FinSMEs
28/03/2011 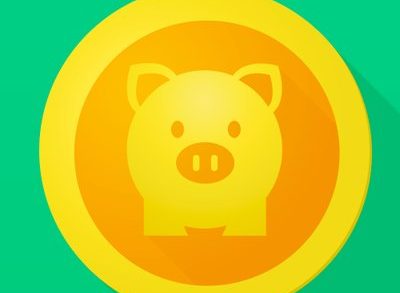