A Bit Lucky, a Silicon Valley-based social game developer, has received a $5m financing from Nexon.

In conjunction with the investment, Nexon will have a seat on A Bit Lucky’s Board of Directors.
Investor David Lawee, head of M&A at Google, and Andrew Trader, part of the Zynga founding team and serial entrepreneur, will be joining A Bit Lucky’s Board of Advisors.
Founded by Frederic Descamps, CEO, and Jordan Maynard, along with a team of game industry veterans, A Bit Lucky is developing a new generation of transplatform online social games and is known for its Facebook game, Lucky Train.
The company is also backed by Accel Partners’ Seed Fund, Rembrandt Venture Partners, Blumberg Capital, SV Angel, The Founder Collective, Felicis Ventures, Charles and Kai Huang (Co-Founders of Red Octane), Mark Jung (Co-Founder and CEO of IGN), Joshua Schachter (Founder of Delicious), Lerer Ventures, and XG Ventures.
FinSMEs
23/03/2011 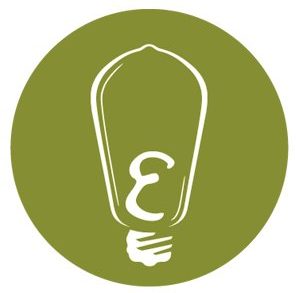 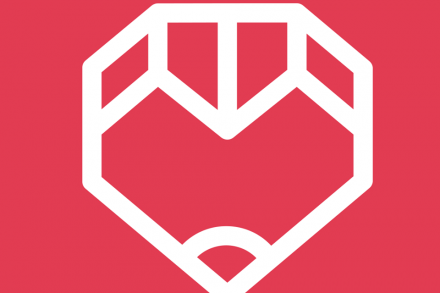