Skip to content
UP Web Game GmbH, a Cologne, Germany-based startup that operates the social game Fliplife, has received a “seven-digit” investment.
The round was led by Mountain Super Angel, with participation from United Prototype Ventures, High-Tech Gründerfonds and RapidShare Entertainment.
The funds will be used for further product development and growth.
Founded in late 2009 by Ibrahim Evsan, Thomas Bachem and Tobias Hartmann, the company develops and publishes Fliplife, a social game that allows players to pursue a career and play sports with friends and features including Facebook integration.
Launched in beta five months ago, Fliplife currently has 100.000 inhabitants playing in 10 different languages.
FinSMEs
08/02/2011 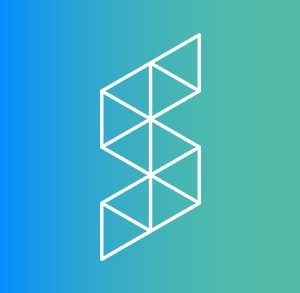