Skip to content
TinyCo (previously known as Brooklyn Packet), a San Francisco, CA-based start up, has raised $18m in Series A funding.
The round was led by Andreessen Horowitz, with participation from Ron Conway and Keith Rabois and other angel investors.
The company intends to use the funds to grow its team and portfolio of games.
In conjunction with the financing, Marc Andreessen will join TinyCo’s board of directors.
Co-founded in 2009 by Suli Ali and Ian Spivey, the company has made mobile games including Tiny Chef and Tap Resort Party, which have been downloaded by over 10 million iPhone users to date. In addition to add features and new daily in-game content on them, TinyCo is developing new titles.
The company is looking for engineers, game designers, producers, QA testers (click here). 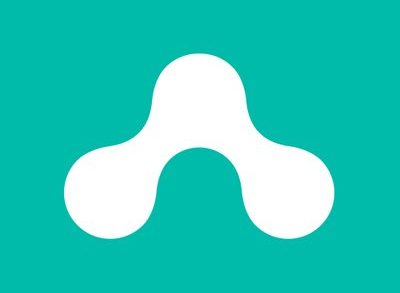 AavantiBio Launches with $107M in Series A Financing