Spiracur, Inc., a Sunnyvale, Calif.-based developer of an ultraportable and single-use, negative pressure wound therapy (NPWT) device, closed a $35m round of equity financing.
The round was led by new investor Maverick Capital, with participation from new investor Pinnacle Ventures, L.L.C., and existing investors De Novo Ventures, Kleiner Perkins Caufield & Byers and New Leaf Venture Partners.
In conjunction with the funding, Eric J. Kim, a managing director with Maverick Capital, has joined the company’s board of directors.
As stated by president and CEO Gary Restani, the capital will be used to fund commercialization of its first product – the SNaP Wound Care System – throughout the United States and the European Union, and its research and development efforts.
Spiracur’s SNaP Wound Care System is designed to eliminate the electric or battery powered pump used to deliver NPWT. It is silent and lightweight, weighing only 2.2 ounces. The device can fit under a patient’s clothing, which has resulted in improved patient acceptance and compliance of the therapy.
The SNaP Wound Care System was cleared by the U.S. Food&Drug Administration (FDA) in August 2009 and obtained CE Mark approval in December 2010.
FinSMEs
01/02/2011 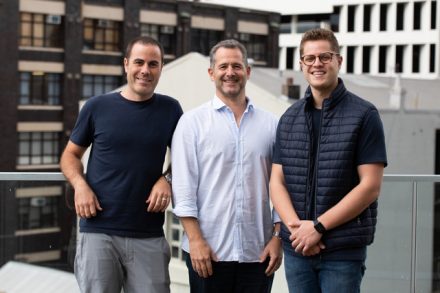