Siine, a Barcelona, Spain- and London, UK-based developer of software that is designed to facilitate to communicate using touch-screen phones and tablet computers, had raised £550,000 in seed funding from Atomico.
The company intends to use the funds to evolve the team, develop the product, and grow commercial relationships.
Founded in 2007 by CEO Ed Maklouf, Siine has created systems that make it easier for consumers to communicate via touchscreens, reducing the number of keystrokes required to use onscreen keyboards.
Building on research in linguistics and communications, the company’s software creates a graphical interface where users tap on suggested symbols to convey their meaning, instead of having to type out individual letters. It is currently in alpha testing stage.
FinSMEs
17/02/2011 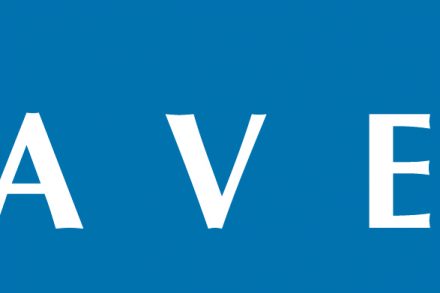