SeatGeek, a New York-based a ticket search engine that enables users to find the best prices for sports and concert events on the secondary ticket market, has received a strategic investment of undisclosed amount from A-Grade Investment.

Founded in 2009 by Jack Groetzinger and Russ D’Souza and incubated at DreamIt Ventures, a startup accelerator based in Philadelphia, SeatGeek aggregate the web’s sports, concert, and theater ticket listings into a single site, overlay those tickets on interactive seating charts and identify which tickets are the best bargains for a single event.
FinSMEs
26/02/2011 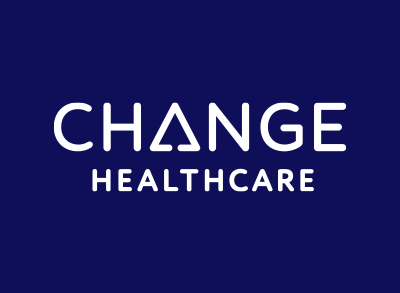