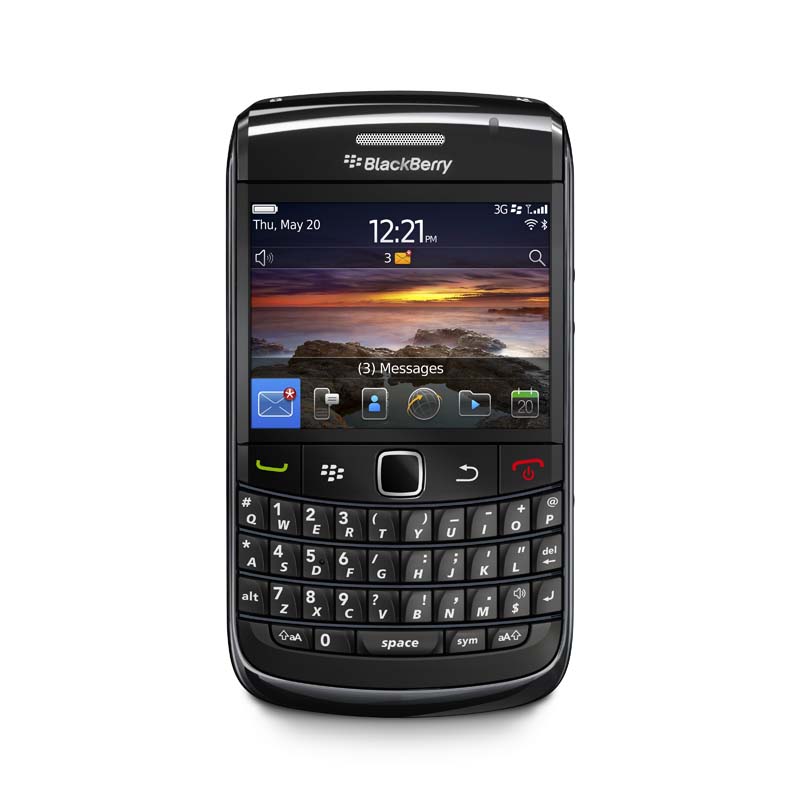 Research In Motion (NASDAQ: RIMM; TSX: RIM), the Waterloo, Canada-based company behind the BlackBerry product line, is making a lead commitment to BlackBerry Partners Fund II, a new US$150m venture capital fund focused exclusively on mobile computing.
BlackBerry Partners Fund II is expected to launch in June 2011 and will have a broader international mandate than the first fund, which was established in 2008 in collaboration with Research In Motion, Thomson Reuters, Royal Bank of Canada and other high profile investors.
The first fund has made 13 investments in mobile start-ups in the United States, Canada, Israel and Ireland.
Speaking about the new commitment, Jim Balsillie, Co-CEO at Research In Motion, said: “We are very pleased with the positive impact of the first Fund on our mobile ecosystem and we look forward to BlackBerry Partners Fund II bringing additional resources and support to mobile innovators in a broader range of international markets”.
FinSMEs
15/02/2011 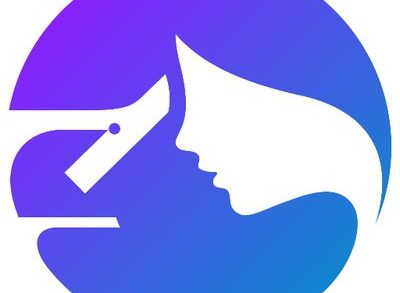 Acertiv Launches with $540K in Funding