Skip to content
Rdio, a San Francisco, CA-based on-demand social music service, raised $17.5m in funding.
Investors include new backer Mangrove Capital Partners as well as Rdio co-founder, Janus Friis, Atomico and Skype.
The company intends to use the funds to expand to new platforms and regions in 2011. Part of the capital will also go towards hiring new professionals and continuing to innovate the service.
In conjunction with the funding, Warner Bros. Records Chairman, Rob Cavallo, has joined Rdio’s board. He will support the company’s efforts to strengthen relationship with the music industry.
Existing board members include CEO of Europlay Capital Advisors, Mark Dyne, co-founders Janus Friis and Niklas Zennstrom of Atomico, and CEO Drew Larner.
Rdio is an unlimited, on-demand social music service that lets subscribers listen to music on the web and mobile devices. Subscribers can build and share their online music collections from a catalogue of over 8 million songs and see the listening activity, collections and playlists of people they follow.
The company has relationships with all four major labels (EMI Music, Sony Music Entertainment, Universal Music Group and Warner Music Group) and thousands of indie labels.
FinSMEs
03/02/2011 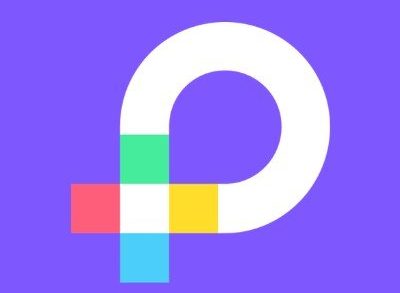