Skip to content
Raptr, a Mountain View, CA-based social platform for gamers that tracks gaming stats and connects users, has closed a $15m Series B round of funding,
The investment, which brings the total amount the company has raised in venture capital to date to $27m, was led by DAG Ventures, with participation from new backer Tenaya Capital and existing shareholder Accel Partners.
The company intends to use the funds to expand its offerings with new features that build on its gaming community.
Founded in 2007 and led by CEO Dennis Fong, Raptr is a social networking platform that allows gamers to track their games and achievements for PC, Xbox, and PS3, see what their friends are playing via iPhone, and chat with their friends. The company has attracted more than six million registered users to its service and is currently adding over 750,000 new users a month.
FinSMEs
10/02/2011 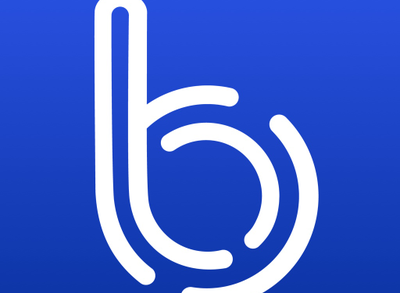 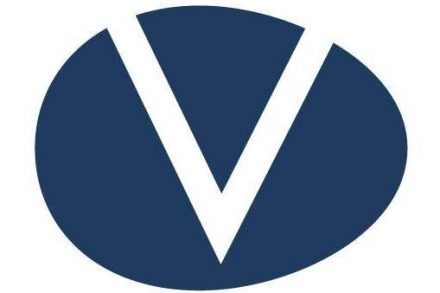