OnLive, Inc., a Palo Alto, CA-based developer of on-demand, instant-play video games, has received a $40m strategic investment from the Taiwan Stock Exchange-listed listed phone maker HTC Corporation.
Harnessesing cloud computing, OnLive delivers premium game titles to any HDTV via the OnLive Game System or nearly any PC and Mac via a small browser download. The OnLive Viewer app is available for the iPad and is to be released for Android tablets.
The company is backed by Warner Bros., Autodesk, Maverick Capital, AT&T, British Telecommunications (BT) and The Belgacom Group. 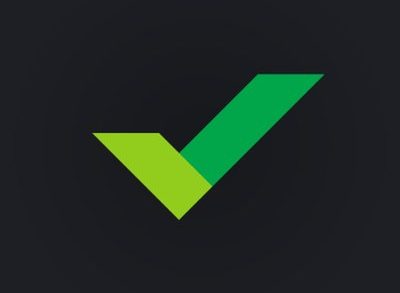