NovoPolymers NV, a Puurs, Belgium-based company that develops and produces innovative polymer based encapsulant films for the photovoltaic market, has closed a €4.2m second financing round.
Investors include existing shareholders Gimv and Capricorn Cleantech Fund.
The company intends to use the funds to expand its Belgian plant, which produces proprietary polymer based encapsulation foils and further invest in people to strengthen R&D, operations and sales.
The current expansion should double the production capacity, to reach 1 GWp by early 2012.
Founded in 2008 and led by CEO Johan Declerck, NovoPolymers has developed films that are suitable for the encapsulation of both crystalline and thin film cell technologies.
A series of new encapsulant products, coming out of the R&D pipeline, will be marketed in the next months.
FinSMEs
03/02/2011 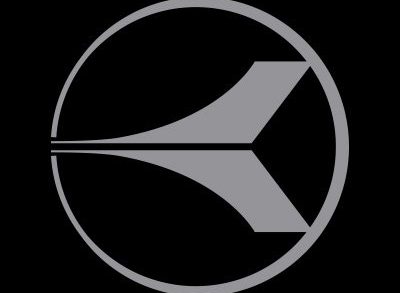 ForgeRock Raises $7M in Series A Funding from Accel Partners