Home » Novacap to be Acquired by AXA Private Equity

Skip to content
AXA Private Equity signed an agreement with Bain Capital to acquire a majority stake in the Lyon France-based chemical group Novacap for an enterprise value of approximately €240m.
The transaction, which is still subject to approval by the European antitrust authorities as well as other required governmental authorisations, has been made with the support of the company’s existing management team headed by its CEO Pierre Luzeau.

With a turnover of ca. €470 million in 2010, the company employs around 470 people across its industrial units.
Novacap commercializes its products in a diverse range of industry sectors, including beverage glass packaging, flat glass, chemical and energy, pharmaceuticals, environment (flue gas and water treatment), animal feed, detergent, automotive and construction.
As stated by Thibault Basquin, Director at AXA Private Equity, AXA will give Novacap the support to develop new applications and implement an active build-up strategy within complementary activities.
According to Pierre Luzeau, AXA is the right partner to help the company grow organically and externally through acquisitions.
FinSMEs
02/02/2011 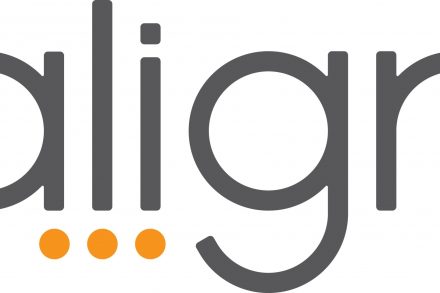