Nexon America, the Los Angles, CA-based North American publishing arm of Nexon Group, a pioneer of interactive entertainment software and a leader in massively multiplayer online games, is launching the second round of the Nexon iNitiative, a $1m program designed to look for promising video game projects and provide funding to support the next generation of game developers worldwide.
The Nexon iNitiative will award game developers a share of $1m in development funds for projects that align with Nexon’s focus on community building and long-term user engagement. Nexon is particularly looking for potential games that have wide-ranging audience appeal and which encourage community and social interaction, including flash, client-based games or ports from other platforms.
Submissions will be accepted through April 30, 2011 at the official Nexon iNitiative website: http://initiative.nexon.net.
The first Nexon iNitiative, which was launched in March 2010, provided funding to Canadian developer Antic Entertainment and Polish developer one2tribe. Both companies are now creating online game projects that will be co-developed and published through Nexon’s global distribution network.
FinSMEs
23/02/2011 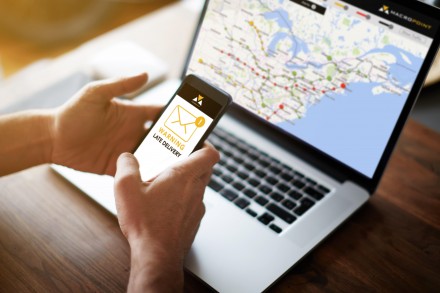