Skip to content
Natural Dental Implants, Inc., the Dallas, TX-based subsidiary of Berlin, Germany-based Natural Dental Implants AG, completed its $2m Series A financing round.
Participating in the round were individual angel investors including members of the North Texas Angel Network, the InvestIn Forum, and the Business Angels Club Berlin-Brandenburg e.V. as well as Germany-based IBB Beteiligungsgesellschaft mbH and High-Tech Gruenderfonds.
The company intends to use the funds to commercialize its patented REPLICATE™ Non-surgical Tooth Replacement System, which was created and patented by Ruedger Rubbert to reduce the treatment time and dental appointments as well as the discomfort and cost of traditional dental implants.
The system represents a new approach for treating teeth that are no longer functional. It allows a dentist to extract the non-functional tooth and inserts the replacement tooth during the same appointment.
Founded in 2006, the company began research and development operations in 2009 and expects to enter the market in the second half of 2011.
FinSMEs
03/02/2011 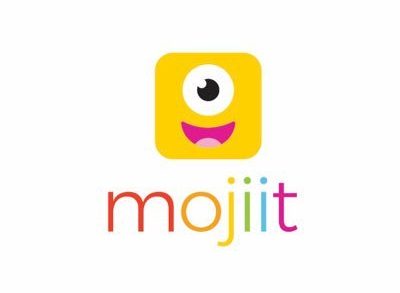 By FinSMEs Published on November 5, 2010 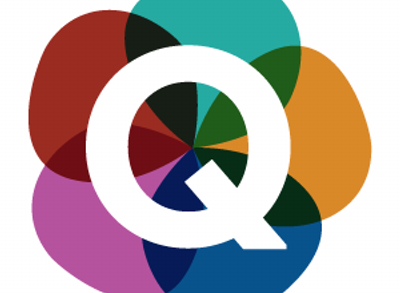