GetJar , a San Mateo, CA-based open app store, has raised $25m in Series C funding.
The round was led by Tiger Global Management, with participation from Accel Partners.
The company intends to use the new funds to expand sales, marketing and engineering initiatives. GetJar plans to extend its offering to Android publishers while continuing to support other smartphone platforms such as Blackberry and IOS.
In the past year, GetJar has established partnerships with key players such as Yahoo!, Sprint, AT&T, Openwave, Rovio (developer of Angry Birds), Zynga and Glu Mobile, significantly extending its global reach.
This growth has led the company to triple their number of employees and expand its operations in Europe.
Led by founder and CEO Ilja Laurs, GetJar has an open market approach, which allows it to deliver applications for both feature phones and smartphones across all major platforms such as Android, BlackBerry, Windows Mobile, iPhone and Symbian among others.
The company has offices in the UK and Lithuania.
FinSMEs
15/02/2011

By FinSMEs Published on December 5, 2014
ItalyStart Up 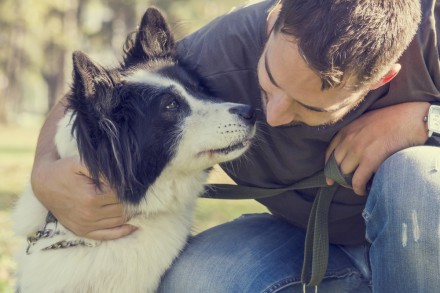