C3Nano, Inc., a Hayward, California-based start up that has developed a hybrid carbon nanotube (CNT) based transparent electrode ink and film for use in devices such as touch screens, OLED devices, photovoltaic solar panels and flexible displays, has closed a $3.2m Series A financing round with GSR Ventures.
The company intends to use the funds to further develop and scale its technology, engage in joint development programs with customers, and establish strategic channel partnerships.
As also stated by Kevin Yin, partner at GSR Ventures and a board member at C3Nano, will help the company develop global partnerships, especially in mainland China, Taiwan, and Asia, where leading manufacturers of displays, touch screens, solar, and OLED devices are based.
Founded in January 2010 and led by CEO Cliff Morris, C3Nano is a spinout from Professor Zhenan Bao’s chemical engineering lab at Stanford University.
FinSMEs
17/02/2011 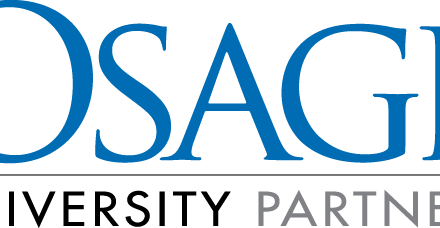 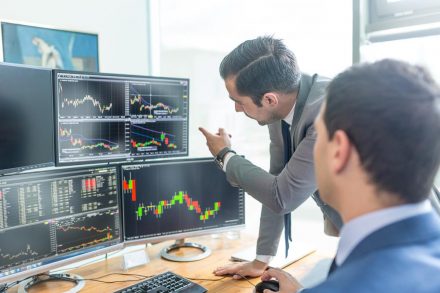