Skip to content
amBX, a Middlesbrough, UK-based developer of an innovative technology that enhances the visual impact and sense of immersion from audio and visual sources, has raised £700,000 in funding.
Backers include Northstar Ventures’ North East Accelerator Fund and a syndicate of private investors represented by Roland Tate of Tiger Corporate Finance.
The company intends to use the capital to develop its sales team.
Founded in 2008, and led by Neil MacDonald, amBX has developed a technology that is trying to innovate lighting and digital entertainment markets by taking video and audio content out of the screen and into the room. The company’s software, which was originally developed within Philips Research Laboratories, has applications in a broad range of markets, including movies, video gaming and lighting control.
Other members of amBX management team are David Eves (CTO), Dr Richard Cole (Development Director) and Jo Cooke (Commercial and Marketing Director).
FinSMEs
14/02/2011 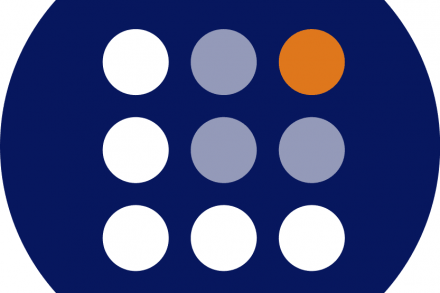 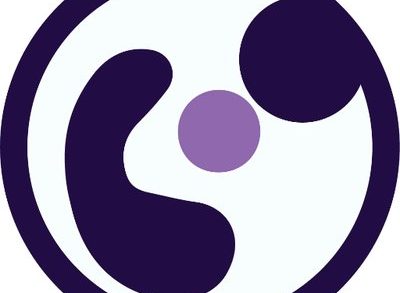