The fund, whose target was €100mm was oversubscribed by 24 investors. In Octoper 2009, the firm, which was founded by the former management team of retail holding Mitiska including Michiel Deturck, Luc Geuten, Cedric Olbrechts and Willem Van Aelten, held the first close at €55m*.

Vendis Capital, which provides growth and buyout capital to non-food retail and consumer businesses in Europe, will focus on investements that amounts between €5m and €15m.

In 2010, the fund invested in the Belgian fashion retail chain ZEB** and in the Dutch optical retail chain Eyes & More***. 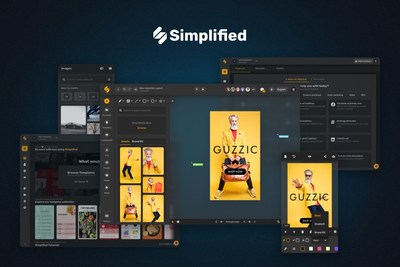