Skip to content
The Dene Group, a Newcastle, UK-based independent film and television production company, has secured £795,000 in financing.
The transactions include:
– £500,000 from the Growth Plus Fund managed by FW Capital,
– £150,000 from the Growth Fund managed by NEL Fund Managers,
– £100,000 from Grant for Business Investment administered by One North East,
– £45,000 from RBS.
The Growth Plus and Growth funds are part of the Finance For Business North East Fund.
The company intends to use the proceeds from the financing for working capital, to expand its operations and invest in new equipment. The Dene Group will also move to new headquarters in Ouseburn, in the heart of Newcastle’s creative hub, to increase its efficeincy.
Founded 19 years ago by Steve Salam, the company provides commercials to ITV’s regional broadcast TV teams and has produced almost 5,000 commercials, corporate films and broadcast TV programmes.
The group consists of Dene Films, Qurios Animation, Metropolis Pictures, Imagine TX post-production and Riff Raff, an IPTV development company. It has also established operations in London and Manchester.
FinSMEs
13/01/2011 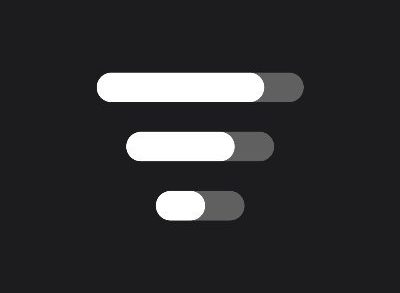 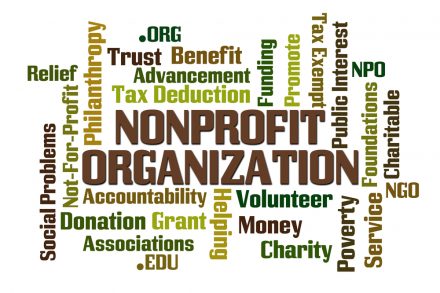 Why Matching Gifts are Important for Nonprofit Fundraising