Sulfurcell, a Berlin, Germany-based producer of CIGS*/CIGSe type thin-film solar modules, has secured €18.8m (approximately $25m) in equity funding.
The round was led by Intel Capital, with participation from European and US clean tech investors Climate Change Capital Private Equity, Bankinvest Group, Zouk Ventures, Masdar Clean Tech Investments and Demeter.
In addition, long-term investors who supported the company since the first financing round in 2002 contributed substantially and were led by Vattenfall Europe and GdF Suez. These investors were joined by Ventegis Capital AG, IBB Beteiligungsgesellschaft and others.
The company intends to use the funds for the expansion and market introduction of its second generation thin-film photovoltaic (PV) technology, which is designed to deliver modules with the same performance as conventional modules at half the cost.
Founded In 2001 and led by Dr. Nikolaus Meyer, CEO as a spin-off from the Helmholtz Centre for Materials and Energy, Sulfurcell today has 250 employees develop, manufacture and sell both Sulfur-based CIGS and Selenium-based CIGSe modules and solutions.
*Copper indium gallium (di)selenide
FinSMEs
25/01/2011 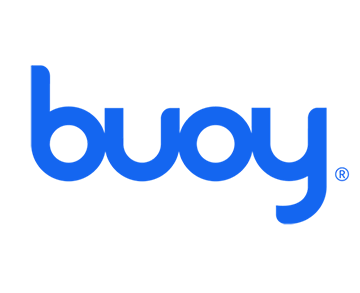