Scientific Conservation, Inc. (SCI), a San Francisco, CA-based provider of energy efficiency via Predictive Diagnostics and Analytics solutions for the commercial building market, completed a $15.65m Series B funding.
The round, which was led by Barry Schuler, Managing Director, DFJ Growth Fund, with participation from existing investors DFJ Ventures and The Westly Group, brings the total amount raised by the company to date to $24.65m. In Series A financing, SCI had raised $9m*.
In conjunction with the funding, Mr. Schuler will join the company’s board.
Led by CEO Russ McMeekin, the company has developed a software-as-a-service (SaaS) platform that is designed to identify problems with buildings’ HVAC, refrigeration, lighting, controls and renewable energy sources and help cut annual energy spending by comparing predicted energy and system efficiencies against real-time operation.
SCI has its technology center in Atlanta, GA. 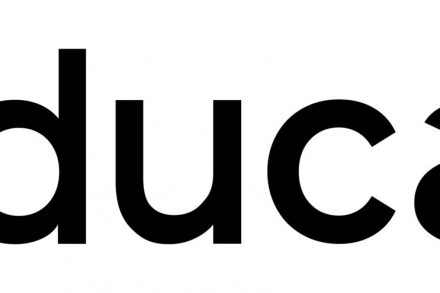 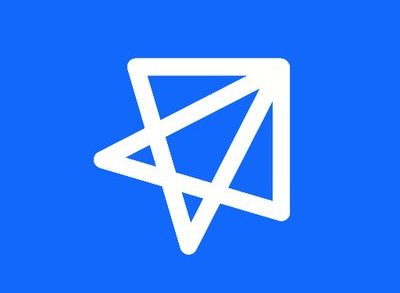