Skip to content
Plum District, a San Francisco, CA-based daily deal website devoted to savvy moms and their families, has received $8.5m in Series A funding.
The round was led by Kleiner Perkins Caufield & Byers, with participation from General Catalyst Partners.
In conjunction with the funding, Aileen Lee, KPCB partner, will join Plum District’s board.
Plum District is a daily deal Web site that each days sends moms a deal that relates to them and their lives – from spa treatments and restaurants to family outings and kids’ activities.
The service today covers more than twenty metro areas in the U.S., including various cities in the San Francisco Bay Area, San Diego, Orange County, Los Angeles, Chicago, New York, Washington DC and Minneapolis.
As stated by Megan Gardner, Plum District CEO, the investment will allow the company to grow its sales network by expanding the reach beyond the twenty districts it currently serve.
FinSMEs
28/01/2011 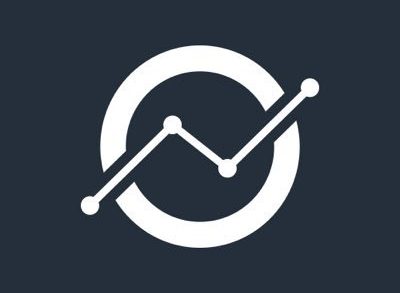