Skip to content
Omek Interactive, a Bet Shemesh, Israe-based provider of software for gesture recognition and full body tracking, closed a Series B round of funding of undisclosed amount from an international group of private investors.
The company intends to use the funds to expand its research and development efforts and the sales and marketing teams across the major regions of the world.
Omek also announced that it has appointed gaming and technology industry executives Jonathan Epstein as president and Jon Grande as executive vice president, publishing.
Led by CEO Janine Kutliroff., the company provides a software engine that interprets the raw depth data provided by 3D sensors and uses patented and proprietary algorithms to perceive human bodies within the field of view and to overlay skeleton models on them. Specific movements of these skeletons can then be interpreted as gestures.
Omek’s Shadow Development Suite™ provides application and interface developers with this engine and a full set of application programming interfaces for a wide range of programming languages and operating systems, as well as rapid development tools for gesture definition. It is designed to allow developers to write software that is supportable on all of the major 3D depth sensors and a wide range of PC and embedded processors.
The company has offices in San Francisco, Seattle and Tokyo.
FinSMEs
26/01/2011 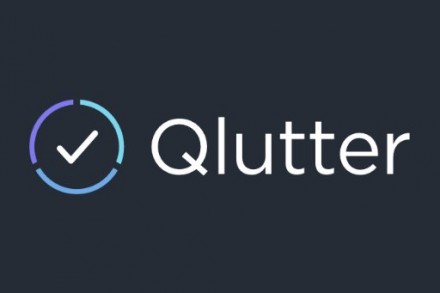