New York-based Private equity firm Monomoy Capital Partners has held the final close of its second restructuring fund, Monomoy Capital Partners II, L.P., at $400m.
Including a separate executive fund and the financial commitments of the general partner, Monomoy has the ability to invest approximately $420m through its second fund vehicle, which exceeded the $350m fundraising target.
Monomoy secured commitments from a substantial majority of its existing investors and added new investors from Europe and the United States to its limited partner base.
Of the total capital raised for this second fund, 34% came from public and corporate pension funds, 33% from funds of funds, 24% from endowments, family offices and foundations and 9% from insurance companies.
Commenting on the announcement, Stephen Presser, a partner at Monomoy Capital Partners, said that this fund would allow the firm to take advantage of the unprecedented turnaround opportunities currently exisitng in the middle market as the economy continues to emerge from the turmoil of the past two years.
Formed in 2005 by Daniel Collin, Justin Hillenbrand and Stephen Presser, the firm makes control equity investments in underperforming companies in the lower middle market. It targets sound businesses with $70 to $400m in annual revenues in the manufacturing, services, distribution and consumer sectors facing operational, financial or strategic stress.
Through its maiden fund, Monomoy has completed 30 transactions over the last five years. The firm currently owns ten businesses that collectively employ more than 4,000 team members in the United States, Europe, Mexico, South America and Asia.
FinSMEs
07/01/2011 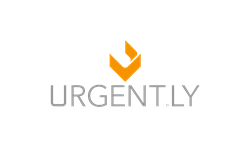 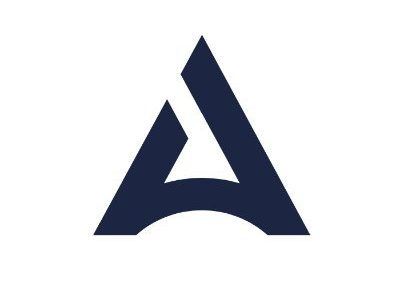