LifeImage, Inc., a Newton, MA-based company that develops a SaaS medical image sharing platform, completed a $11.8m second funding round, according to reports.

The round was led by new investors Cardinal Partners and Galen Partners.
The company, which had raised $2.5m in April 2009 and $2m in January 2010, intends to use the funds to expand its operations and strategic partnerships.
In conjunction with the financing, Thomas McKinley from Cardinal Partners and David Jahns from Galen Partners, have joined the lifeIMAGE board of directors.
Founded in January 2008 by CEO, Hamid Tabatabaie, the company offers a service that is designed to connect hospitals, radiology groups, and physicians, to their patients and help avoid duplicate exams and eliminate unnecessary patient exposure to excessive radiation.
The software, which was developed at Massachusetts General Hospital, is used by academic medical centers, oncology centers of excellence, trauma centers and children’s hospitals.
FinSMEs
10/01/2011
Update (in Italic) 11/01/2011 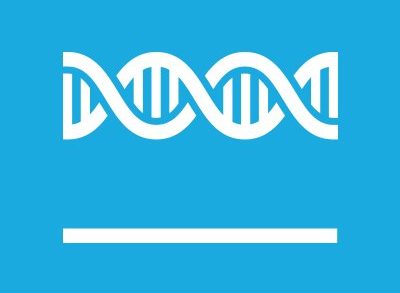