Home » GILUPI Raises €3.6M in Third Round of Funding

Skip to content
GILUPI GmbH, a Potsdam, Germany-based company that develops and produces medical devices for the in vivo isolation of rare cells out of the circulating blood, has raised €3.6m in a thirs round of funding.
Investors include Aurelia Private Equity, Brandenburg Capital (BFBII), KfW Bankengruppe and High-Tech Gründerfonds.
GILUPI intends to use the funds mainly for the CE-certification and the subsequent introduction into the market of its patented medical detector, which is expected to receive approval in 2011.
Founded in 2006 by CEO Klaus Lücke and located in the Science Park of Potsdam-Golm, the company has developed “Nanodetector Cancer 01”, which is designed to make it possible to specifically isolate tumor cells out of a patient´s circulating blood by the predetermined selectivity of the antibodies bound on the nanodetector.
These cells can then be used for the analysis of their genetic status and for determining genetic aberrations.
FinSMEs
13/01/2011 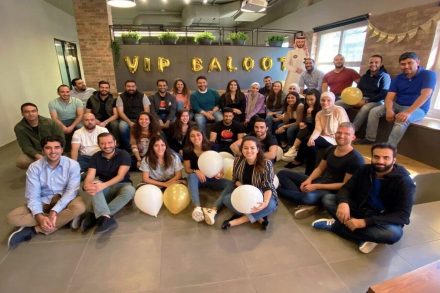