Skip to content
GenNx360 Capital Partners, a New York-based private equity firm focused on investing in middle market companies, promoted three new managing directors.
The executive promotions include:
– Mukesh Sawlani, who has been named managing director – Global Operations. Former CFO, in his new role he will work with Charles Castine, senior partner at GenNx360, and be responsible for further strengthening the firm’s operations practice. Mr. Sawlani had joined the firm in April 2006.
– Rahul Mahajan, who has been promoted to managing director – Strategic Initiatives. In his new role, he will lead strategic initiatives for GenNx360, mainly related to new fund issues and the firm’s global expansion. Mr. Mahajan had joined GenNx360 in November 2007.
– Rishi Verma, who has been named managing director – India. In his new role, Mr. Verma will lead the India team and have oversight responsibility for GenNx360’s operations across India. He had joined the firm in August 2007.
The new directors will now work under Jim Shepard, co-founder and managing partner at GenNx360.
Launched in 2006, the firm invests in proven, industrial B2B companies in the middle market operating offices in Seattle, Washington, Cambridge, MA, and Haryana and Bangalore, India.
FinSMEs
17/01/2011 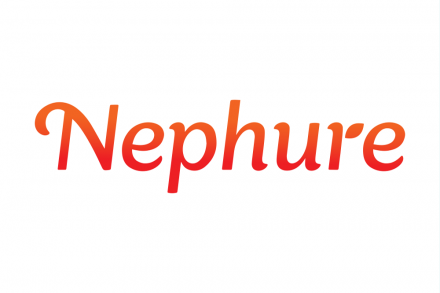