Skip to content
Eastway, an Espoo and Turku, Finland-based audiovisual equipment rental company and full-service organizer of corporate and public events, is to receive a majority investment of undisclosed amount from the CapMan Buyout IX fund.
Following the transaction, Eastway’s founders, Juha Hytti and Jyrki Hytti, will continue as significant shareholders and have an active role in further developing the company. CapMan intends to grow Eastway on the Nordic level through acquisitions and providing additional resources.
Founded in 1986, Eastway currently plays a key role in the production and organisation of over 2,000 events a year. The company operates centres in Espoo and Turku and a network of subcontractors and cooperation partners throughout Europe. Its subsidiaridies Menolippu Oy, Dex-Viihde Oy and Melodia Oy provide ticket sales and programme agency services.
FinSMEs
17/01/2011 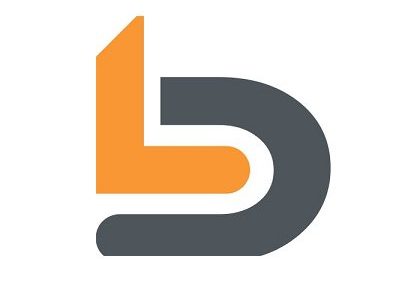 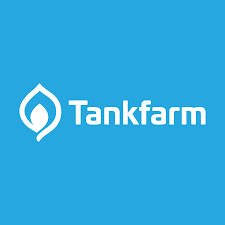