Skip to content
CSA Medical, Inc., a Baltimore, Maryland-based developer of spray cryotherapy technologies that enable precise delivery of liquid nitrogen to treat diseased tissue, has secured $10m in a Series A financing.
The company intnds to use the capital to eliminate all the debt and to expand its patented and FDA-cleared spray cryotherapy system.
This round, which was led by New Markets Venture Partners and other existing investors, brought the total amount raised by the company to date to $32m.
Led by president & CEO Bill Floyd, CSA Medical develops and manufactures a proprietary therapeutic interventional platform, the CryoSpray Ablation™ System, comprised of a device, specialty catheters and agent that allow delivery of therapeutic doses of a cryogen to flash freeze and destroy diseased tissue inside the body.
According to the company, the system is already in use for treating esophageal disease at nearly 80 cancer centers and academic teaching hospitals throughout the United States.
FinSMEs
25/01/2011 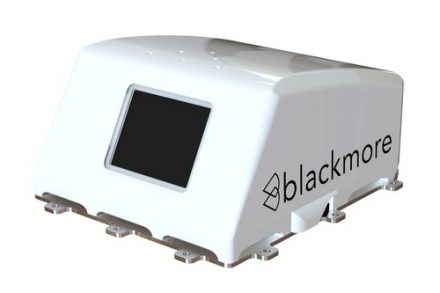 Blackmore Sensors and Analytics Raises $18M in Series B Funding