Skip to content
Ciris Energy, Inc., a Centennial, Colorado-based emerging natural gas production company whose proprietary technology biochemically converts coal to methane at large scale and low cost, has raised equity in its second round of financing.
The round, whose amount remained undisclosed, was led by new investor Khosla Ventures, with participation from existing investors Braemar Energy Ventures, Rho Ventures, and GE Energy Financial Services, a unit of GE (NYSE: GE). They invested in a financing round the company closed in January 2010.
As also stated by CEO Jerry Clark, Ciris intends to use the proceeds from the financing to implement its first commercial-scale projects for in-situ biochemical conversion of coal to methane, and bring its ex-situ biochemical coal conversion technology to commercial-ready status.
According to an official press release, lab and field test results have already shown that the company’s technologies are more economical than conventional and unconventional natural gas development and thermochemical gasification processes.
FinSMEs
03/01/2011 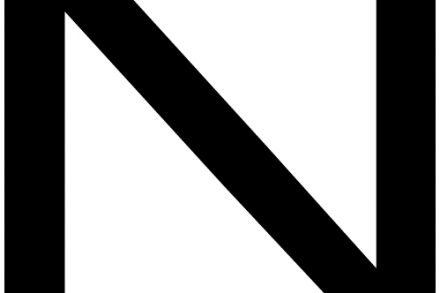 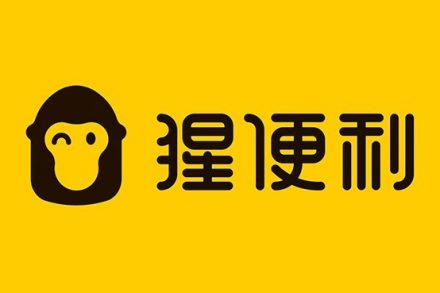