Blumberg Capital, a San Francisco, CA-based early stage venture capital firm, has increased the total of its Blumberg Capital II, LP Fund to $90m.
The majority of new investment, which represents an increase of 37% of the initial capital raised, comes from existing limited partners.
Blumberg Capital, which is led by founder and managing partner David J. Blumberg, focuses on providing financing for early stage companies in digital and social media, software, mobile, and consumer Internet sectors. Investment include DoubleVerify, HootSuite, CarWoo!, and Nutanix.
The firm initially invests between $100K and $2.5m in Seed and Series A rounds and can participate in follow-on rounds up to $6m per company.
FinSMEs
13/01/2011 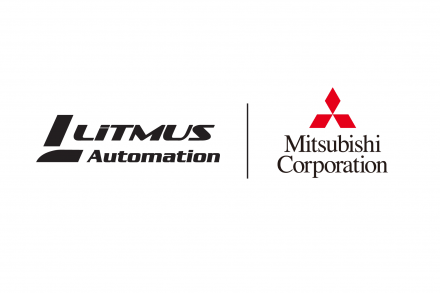