Skip to content
Access 360 Media, a provider of place-based media and marketing solutions with multiple digital networks in entertainment, sports and shopping destinations nationwide, has raised a “significant” funding in its Series C round.
The investment was led by Columbia Capital, who joins Mission Ventures.
The company intends to use the fund to expand in the digital out-of-home industry through acquisitions, new hires and organically.
Access 360 Media’s two primary networks include AMNtv, a stadium and arena television network, and Mallvision, an in-mall television network, engage viewers with a combination of live programming and relevant short-form content.
With over 20,000 screens in approximately 100 locations nationwide, with the potential to reach more than 54 million viewers each month, the networks represent an opportunity for advertisers to develop and implement targeted programs.
Based in New York, Los Angeles and Chicago, the company is led by CEO Art Williams.
FinSMEs 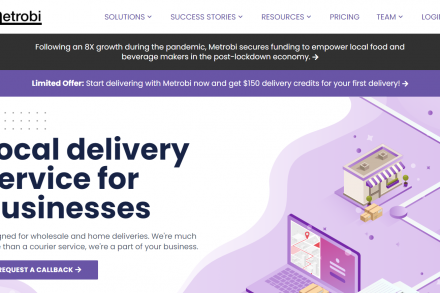 By FinSMEs Published on November 3, 2012