Wireless Seismic, a Lousville, Co-based developer and provider of an innovative wireless seismic data acquisition system with real-time data return to the exploration and production industry, completed a $19.5m funding round.
Investors include Chesapeake Energy and Energy Ventures.
As also stated by Roy Kligfield, President and CEO of Wireless Seismic, the company intends to use the funds to scale up its manufacturing operations for its RT-1000, a  seismic data acquisition system, which capitalizes on emerging technologies in the seismic, wireless and mesh-network industries.
In conjunction with the funding, Jim Sledzik, Partner and President of Energy Ventures US Inc., will join the company’s board of directors; Gary E. Jones will assume the position of Chairman of the board.
Formed in 2006, Wireless Seismic operates an office in Sugar Land, TX.
FinSMEs
21/12/2010 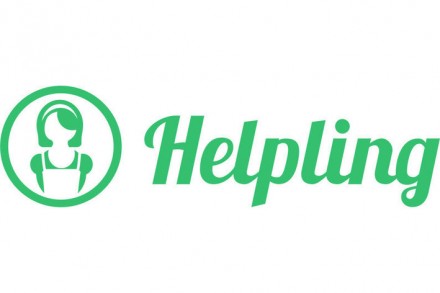