The company intends to use the capital to hire new staff who can help scale its platform for real-time location data and build new functionality. In addition, it will relocate to a larger office in its US headquarters.
Waze’s free mobile navigation application allows drivers to build and use live maps, real-time traffic updates and turn-by-turn navigation to improve their daily commute. It enables users to update one other on traffic, police traps, construction, speed cams and more.
According to a press release, in 2011, Waze will add new features, functionality and infrastructure upgrades and will further open up its platform in terms of data, API’s and access.
The company also announced that the application has reached 2.2 million users in over 100 countries. Waze is available on the Apple AppStore, the Android Market, the Nokia Ovi Store, RIM’s App World and Windows Marketplace or downloaded from m.waze.com.
FinSMEs
08/12/2010 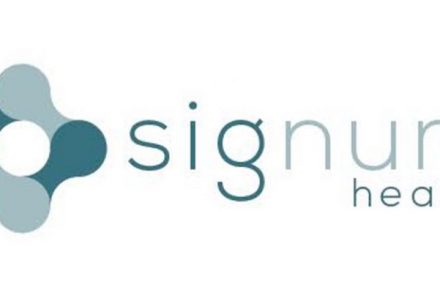 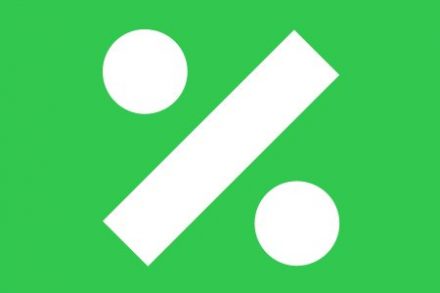