Valkee, an Oulu, Finland-based maker of bright light headset to treat and prevent seasonal affective disorder and other depression types, has raised €400,000 in angel funding round.
Investors include business angel Esther Dyson, Anssi Vanjoki, Jyri Engestrom, a Jaiku Co-Founder, and Lifeline Ventures, an early-stage investment fund and accelerator.
Led by CEO and Co-Founder Juuso Nissila, Valkee delivers bright light direct into the brain via ear canal, where the skull is at its thinnest, a company note said.
According to it, in clinical studies, the use of Valkee daily for 8-12 minutes has brought 9 out of 10 seasonal affective disorder patients to have symptoms relief in four weeks.
Valkee is currently available for European countries via company’s web store at http://valkee.com/en.
FinSMEs
15/12/2010 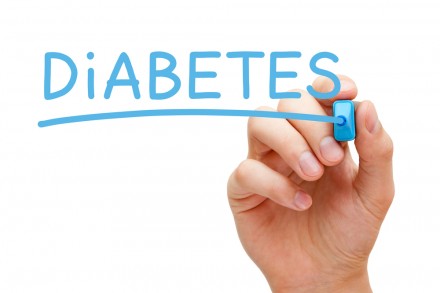 By FinSMEs Published on September 9, 2013