Skip to content
Regenesance BV, an Amsterdam-based specialty pharma focusing on developing drugs to treat acute and chronic nerve disorders, closed its first seed stage financing round.
The investment, whose amount remained undisclosed, was made by Life Sciences Fund Amsterdam.
Established in November 2009 as a spin-out of the Academic Medical Center Amsterdam (AMC Amsterdam), Regenesance was based on scientific work from AMC researcher Prof. Frank Baas, who found that an innate part of the immune system is activated during nerve degeneration.
Founders of company include Dr. Frank Baas, Dr. Kees Fluiter and Dr. Valeria Ramaglia. Mikael Orum is a co-founder and Chairman of the Supervisory Board of Regenesance. Dr. Robert L. Buchanan, is CEO of the company.
Research from Mr. Baas’ lab suggests that by reducing complement activation it may be possible to treat many diseases such as multiple sclerosis (MS), myasthenia gravis (MG), and traumatic brain injury (TBI).
The company intends to use the new capital to advance a lead compound into a pre-clinical testing program required by national regulatory authorities for drug approval. According to a press release, if successful, it would be as a major step toward conducting a future multiple sclerosis clinical trial with a pharma partner.
FinSMEs
03/12/2010 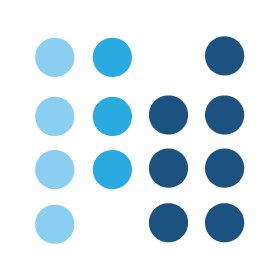 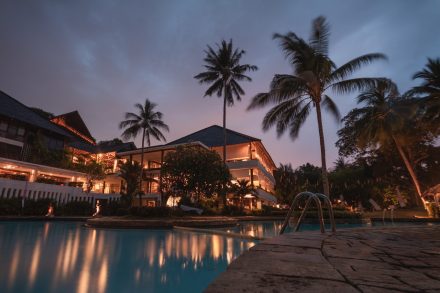