Skip to content
Money360.it S.p.A, a Cagliari, Italy-based online broker of retail financial and insurance products, recently received an equity investment of undisclosed amount.
The investment was made by Vertis Sgr, via the Vertis Venture fund, which acquired a 55% stake in the company.
Annapurna Ventures, led by Massimiliano Magrini, former CEO of Google Italia, also participated in the deal and acquired a 5% stake in Money360.it.
According to reports, Mr. Magrini will help optimize the web site’s rating on research engines and increase the brand awareness among retail clients.
In conjunction with the transaction, Marco Agostini, VP and senior manager at Verits Sgr, become CEO of the company, which was founded by Gionata Fiorentini (former deputy country manager at Aig) and Dario Rigamonti (ex senior manager at Bain&Company).
Based on comparative search tools, Money360.it operates as an independent broker intermediating home and personal loans, bank accounts and insurance products provided by different institutions.
The company is authorized to operate by Banca d’Italia.
FinSMEs
27/12/2010

By FinSMEs Published on November 8, 2010
Germany 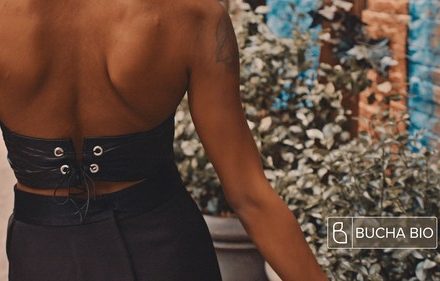