Skip to content
Major League Gaming, a professional video game league and provider of cross platform online videogame competition, has held an initial close of a $10m financing commitment to be completed in the first quarter of 2011.
Investors include Legion Enterprises and Oak Investment Partners.
The company intends to use the proceeds from the investment to accelerate globalization and development of consumer and social media offerings. This brings the total amount raised by the company to date to $52.5m.
Founded in 2002 and led by CEO Sundance DiGiovanni, Major League Gaming today provides millions of gamers around the world with the opportunity to compete, improve their skills, and socialize through online competitive community and live Pro Circuit competitions.
Over the past few years, the company has also made strategic investments including Gamebattles, which is an online destination for competitive console and PC gaming featuring tournaments, ladders, forums and Agora Games, the game tech company that powers online communities for some of the most popular video game franchises including Call of Duty, Guitar Hero, Transformers, Dance Dance Revolution, and MAG.
FinSMEs
21/12/2010 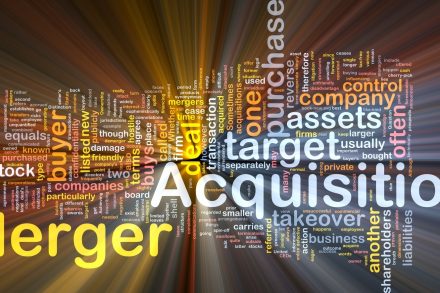 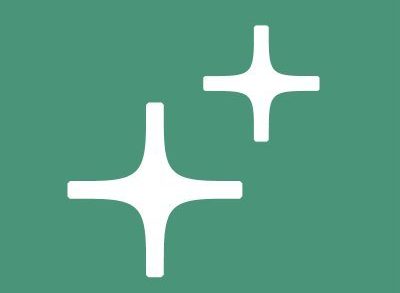 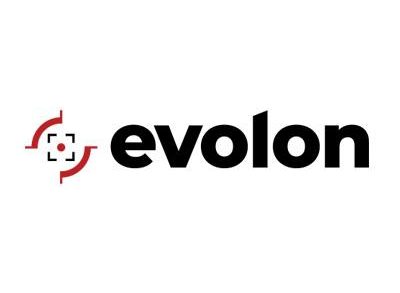